Fat Shirley’s is back in the United States this summer at the Dalton Little Theatre on Pentz Street in downtown Dalton. Tryouts are June 17 & 18 with call backs on June 20th!
Visit www.daltonlittletheatre.com for more information!

Fat Shirley’s: A Trailer Park Opera explores the lives of trailer park residents in the aftermath of the death of their beloved landlady Fat Shirley. Not only is Shirley’s demise an emotional event, it also leaves the residents uncertain about their fates. Fat Shirley was a last resort for many of the tenants, many of whose lives are characterized by the hardships that often accompany poor decision making.

“…my friend and I knew we would be in hysterics the whole night.”
Intermission Magazine, Bristol, UK
June 12, 2014

“Fat Shirley’s: A Trailer Park Opera is a hilarious musical comedy and the funniest play to come down the pike in a long time. Set in rural anywhere, Fat Shirley’s paints a picture (probably on black velvet) of an unlikely utopia: a trailer park where the tenants love each other.”
Southern Muse

“Delighting festival and theatre audiences in the US as well as London, Bath and with sell-out shows in Bristol, Fat Shirley has developed a loyal cult following. Fat Shirley’s: A Trailer Park Opera is the Rocky Horror Picture Show of the bluegrass scene, with audience members often turning up in costume and always ready to have fun.” 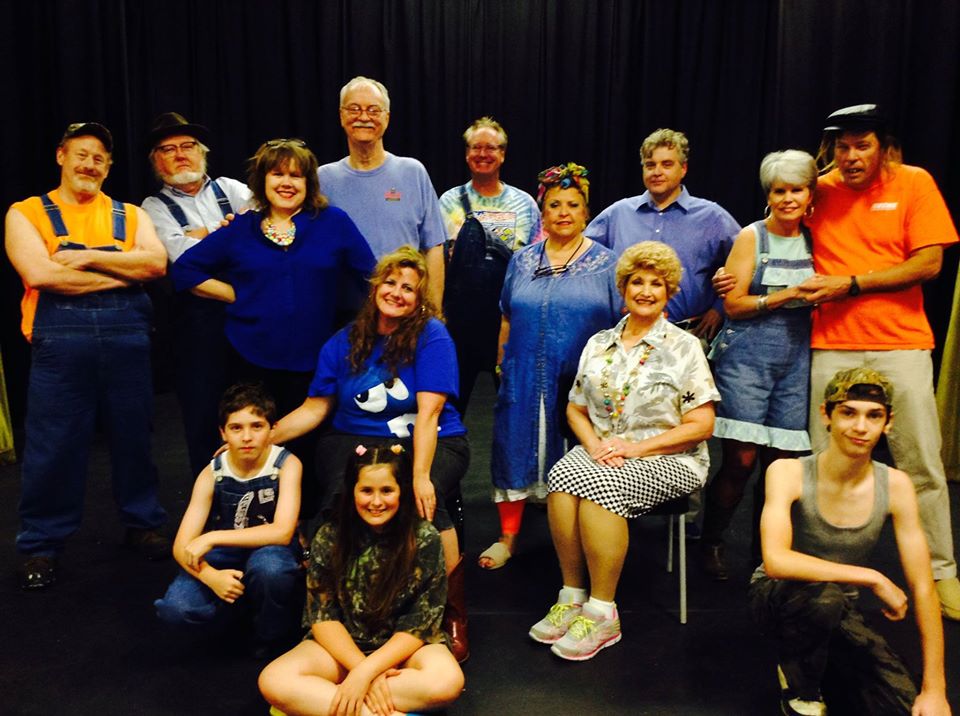 The Trailer Park Opera on the big screen in the parking lot of Jevin's Ace Hardware, Varnell, GA on April 1, 2022. A lot of laughs were had by all. ... See MoreSee Less
View on Facebook
· Share

Many thanks to everyone who made the Fat Shirley's reunion memorable... David and Pat for the great video of 2019 DLT FSATPO production, Mae and Jevin Jensen for the use of Jevin's ACE Hardware Store's parking lot and restrooms, James Petit - (the reigning Weiner King) for grilling up some fine hotdogs, all the folks who brought various and sundry food items, Josh Ruben for his directing skillls, Fallon for her choreography contributions, the musicians, Margaret Ziesig for producing the show, and all the actors who have appeared in various priductions of this warped and off-the-wallstage production known as the Trailer Park Opera! ... See MoreSee Less
View on Facebook
· Share

I still ponder the question eternal - "Will there be trailer parks in gloryland".....https://www.youtube.com/watch?v=UrpLweSm4tA&ab_channel=MaxConnell ... See MoreSee Less

Will There Be Trailer Parks In Glory Land